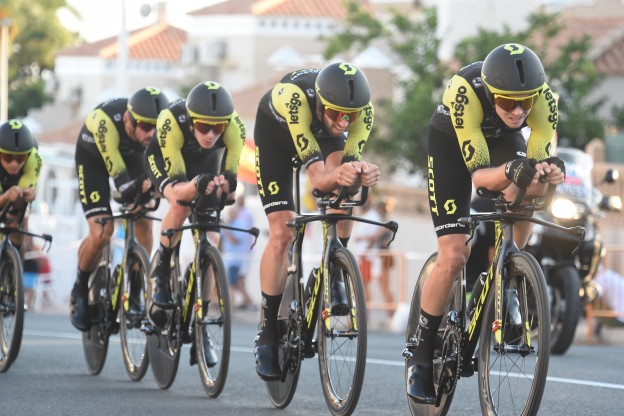 by Halfspace Team halfspace
on August 3, 2020

Ahead of its first birthday, Indian Super League team Odisha Football Club have appointed full-service sports marketing agency Halfspace Group to help fulfil its international ambitions.
Odisha FC, formerly the Delhi Dynamos, moved to the Eastern Indian state of Odisha in 2019 after team owners GMS Inc entered an agreement with the Government of Odisha – a state that is aiming to become the sport capital of India.

Club President Rohan Sharma, the only western-born owner of an ISL team, has outlined a strategy for Odisha FC centred around a modern brand, international fanbase and sustained revenue growth to work alongside the teams performance on the pitch.

“I’m very excited to be working with Halfspace,” Said Sharma. “As a club we want to be always thinking of our audience not just in Odisha, but on a global scale given the amount of NRIs (non-resident Indians) that are missing out on the Indian Super League.”

“ We felt that Halfspace can assist us in becoming not just a better club off the pitch, but also making us into a brand. Whereupon, we can work with like minded corporations and potentially other clubs in order to make Odisha FC synonymous with success! I look forward to meeting new partners and working closely with Sanjit, Ross, and the rest of the Halfspace team.”

Since launching in 2018, Halfspace Group – the Data + Creative agency for the sports and entertainment industries, have successfully implemented and managed data-led growth strategies into sports such as football, rugby league & union, tennis & motorsports and have contributed to millions of pounds of incremental revenue in the last 18 months for its clients.

The agency, based across London, Paris and Madrid, have been appointed over data strategy & management, PR & communications, content marketing and driving sponsorship growth.

Halfspace Co-Founder Sanjit Atwal said, “We are excited to be working with Rohan and the team at Odisha FC. The ISL is a fast growing market and we believe the Odisha project is one of huge potential.”